You Are Here: Home → South Ossetia-Alania 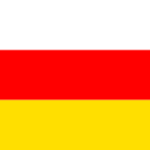 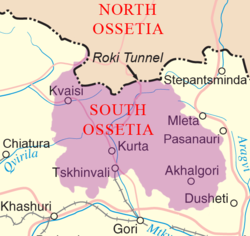 South Ossetia-Alania is a disputed territory located in the Caucasus in Europe. It seceded from Georgia in 1992 and proclaimed itself an independent republic. Georgia and the vast majority of UN countries do not recognize this independence and regard South Ossetia as an autonomous region of the Georgian province of Shida Kartli. Following the war of 2008, the independence of South Ossetia-Alania was recognized by Russia, Syria, Nicaragua, Venezuela, Nauru, Abkhazia and Transnistria, the latter two territories being also contested and not recognized by a large part of the international community.