You Are Here: Home → Abkhazia 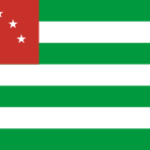 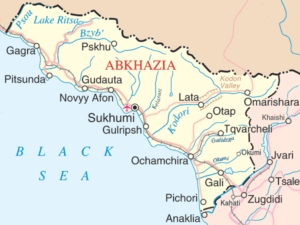 Abkhazia is a de facto and partially recognized republic located on the eastern coast of the Black Sea, south of the Greater Caucasus mountains, in northwestern Georgia. Its capital is Sukhumi.

The separatist Abkhazian polity, formally the Republic of Abkhazia is only recognized as a state by Russia, Venezuela, Nicaragua, Nauru, Vanuatu and Syria. While Georgia lacks control over Abkhazia, the Georgian government and most United Nations member states legally consider Abkhazia part of Georgia, whose constitution designates the area as the Autonomous Republic of Abkhazia.