You Are Here: Home → Cayman Islands 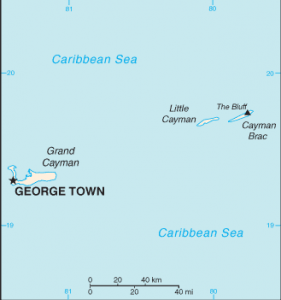 A tourist and tax haven

The Cayman Islands are an autonomous British Overseas Territory located in the western Caribbean Sea. The territory comprises the three islands of Grand Cayman, Cayman Brac and Little Cayman, which are located to the south of Cuba and northeast of Honduras, between Jamaica and the Yucatán Peninsula in Mexico.

This territory is a luxury tourist paradise, as well as a tax haven. Housing a large number of banks and financial institutions that offer rich customers from around the world to recycle, if not launder, in secret, money, the archipelago is placed on a gray list of tax havens of OECD.
The United Kingdom could, however, put it right soon, proof that the real political will to eradicate this form of delinquency is absent despite the speeches.
The archipelago sees its population increase very strongly year after year. Its growth rate is worthy of the most underdeveloped countries, even though, on the contrary, the territory is one of the best-off financially and one of the most developed in the Caribbean. 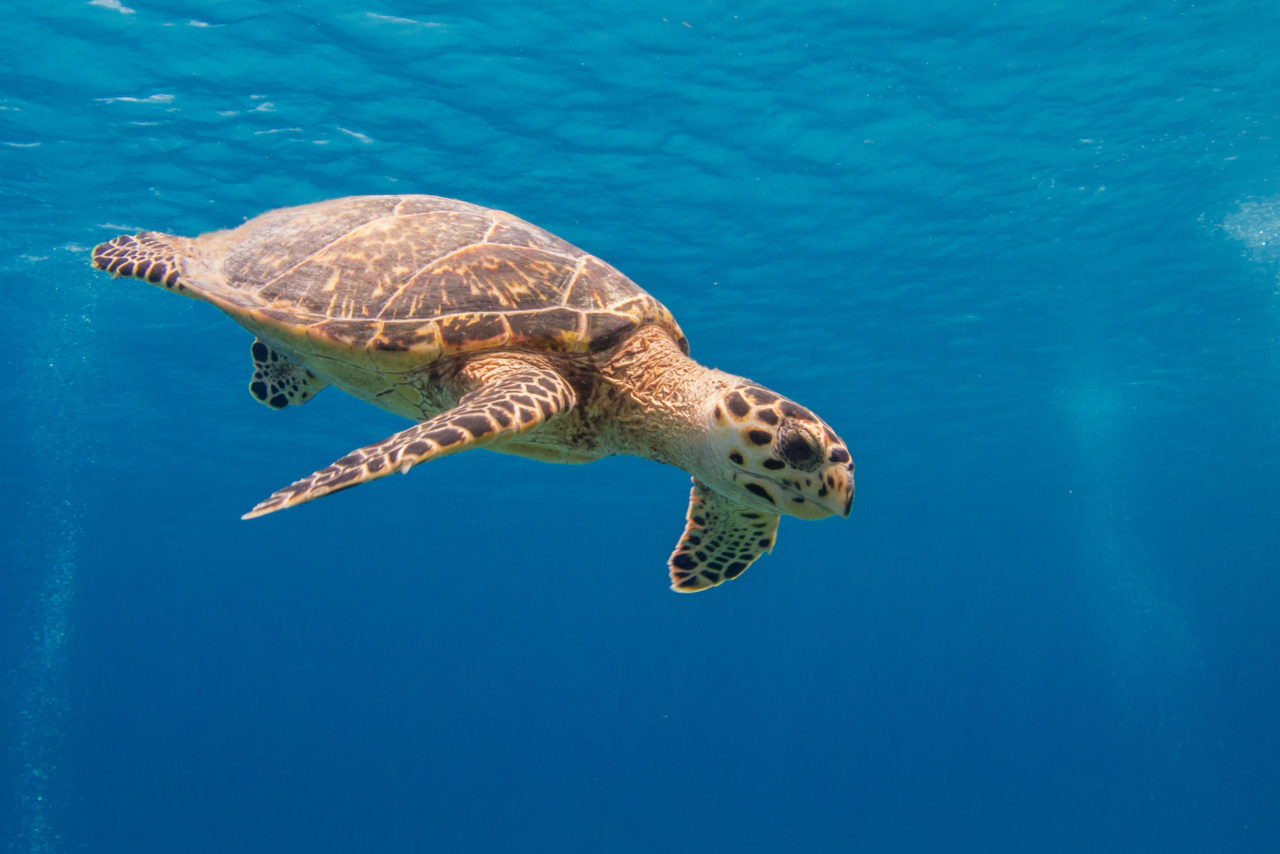