November 9, 2020
Joe Biden has just been elected President of the United States, replacing Donald Trump, after a bitter and strong political battle that has held the whole…
END_OF_DOCUMENT_TOKEN_TO_BE_REPLACED 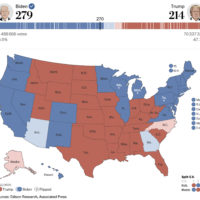 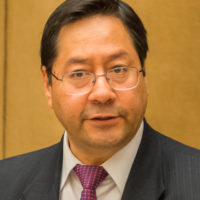 October 19, 2020
After the coup orchestrated by the army and the one who became interim president Jeanine Áñez in November 2019 and overthrew the newly re-elected…
END_OF_DOCUMENT_TOKEN_TO_BE_REPLACED 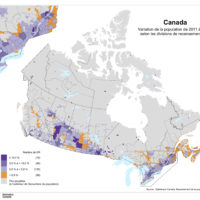 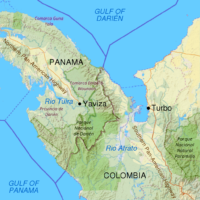 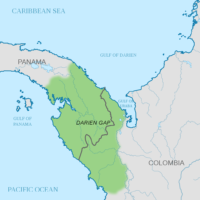 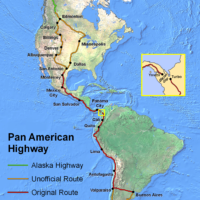 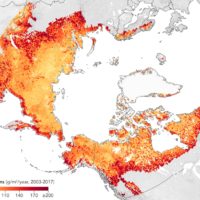 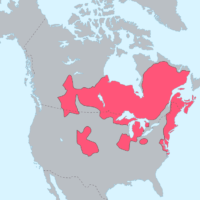 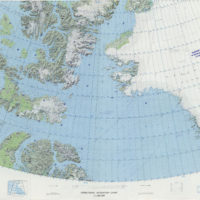