You Are Here: Home → Romania 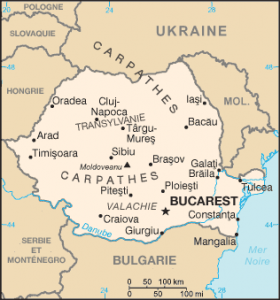 Strong decline of the population since 20 years

Romania is an Eastern European state, the 7th most populous country in the European Union and the 9th largest in terms of area. It borders Hungary to the west, Ukraine and Moldova to the north and east, Bulgaria to the south and Serbia to the southwest.