You Are Here: Home → Greenland

Slight decline in the population

Greenland is a constituent country of Denmark and an overseas territory associated with the European Union, located between the Arctic and Atlantic oceans, in northeastern North America. Although physically belonging to the North American continent, Greenland has been politically and culturally associated with Europe – especially Norway and Denmark, the colonial powers, and the neighboring island of Iceland – more than a millennium. 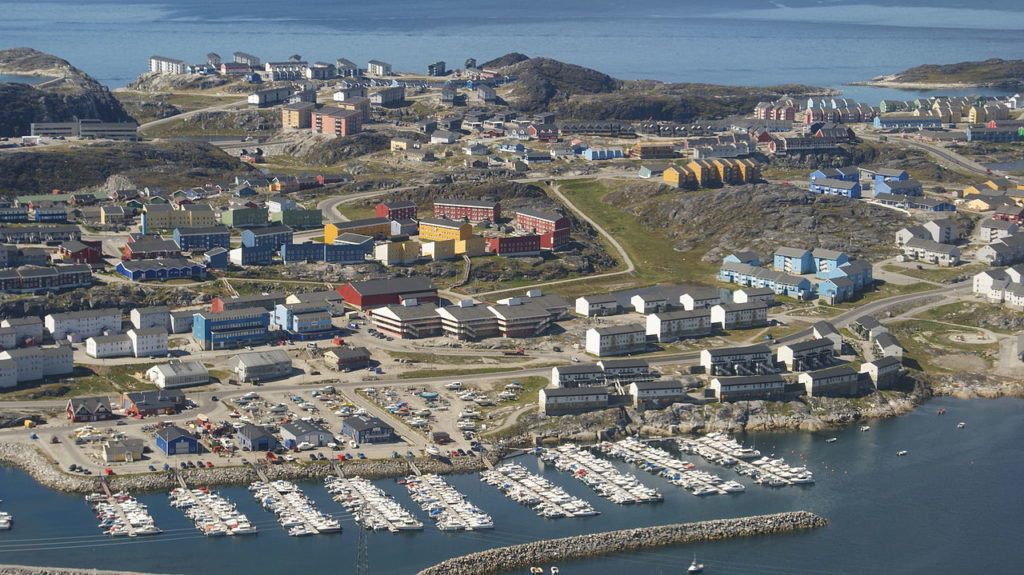 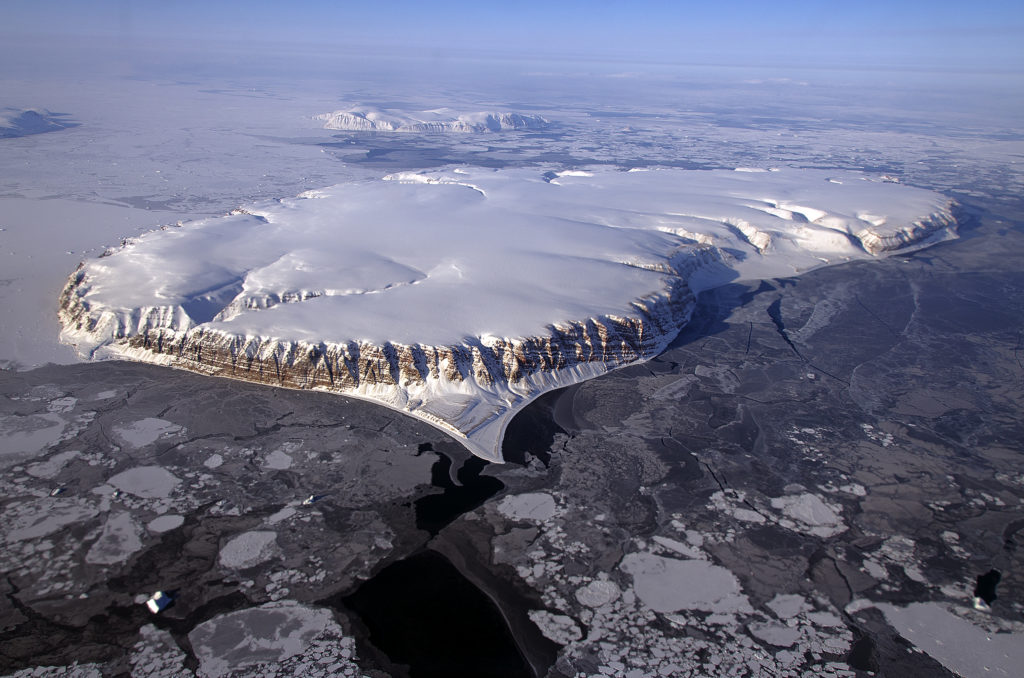 Greenland is the second largest island in the world. More than three quarters of its territory is covered by a very thick ice cap, which can reach 3000 meters thick! However, in summer, ice-free territory is estimated at 410,449 km2.
Administered from Denmark, the political situation is evolving towards more autonomy in more areas of local competence. Indeed, the Greenlanders want to gain, little by little, independence.
Little exploited, the natural wealth seems abundant according to preliminary studies: oil and gas, ores. The economic exploitation of the Arctic has hardly begun, and the potential reserves are enormous. What can be the consequences of this exploitation on the very well preserved environment of this country? But can we blame a people who lives in a precarious economy and climate to seek to improve their lot by the exploitation of its wealth?
The entire population lives on the coast, in small towns and encampments. Indeed, a part of the coastline remains ice-free in summer, which allows even some sheep farms in the south-west. There is even a golf course in Kangerlussuaq!
The population density is extremely low, 0.026 inhabitants per km2.
The global population has been declining in recent years as many people migrate to Denmark. Quality of life and material conditions are more advantageous than in Greenland.
Finally, the military base of the Thule US Air Force (Pituffik), in the far north, remains an important link in the NORAD radar chain and now has only 103 people (2016) in charge of monitoring the activity of possible missiles launched against North America. During the 1940-1980s and during the Cold War, there were up to 10,000 people, mostly US and Canadian military. The city of Qaanaaq was built about 100 kilometers to the north to accommodate local people who had been evicted from their ancestral lands for the construction of the base.
Finally, Greenland is the land of the northern lights, a magnificent phenomenon that attracts more and more tourists.