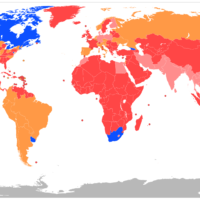 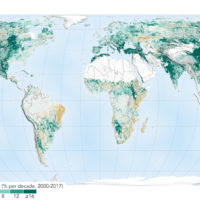 February 19, 2019
NASA has published a map showing that since 2000, the world has generally been greening. With astonishing as it may seem, China and India…
END_OF_DOCUMENT_TOKEN_TO_BE_REPLACED 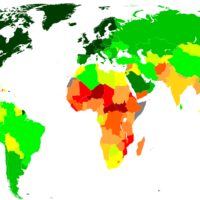 December 21, 2018
Reporters Without Borders has just published its annual report on the state of violations of press freedom worldwide. The number of journalists, citizen journalists…
END_OF_DOCUMENT_TOKEN_TO_BE_REPLACED 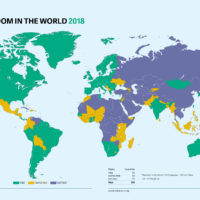 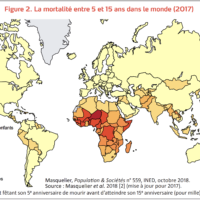