You Are Here: Home → Gabon 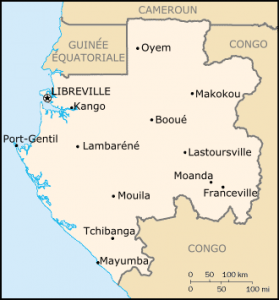 A rich country with a very poor population

Gabon is a country in Central Africa. It is bordered by the Atlantic Ocean to the west, Congo to the south and east, Equatorial Guinea to the northwest and Cameroon to the north. Former French colony, Gabon is independent since 1960. It is crossed by the equator.