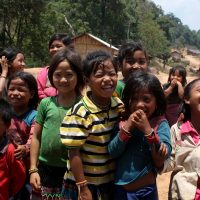 March 5, 2019
International migration is a major component of the history of humanity. Since the dawn of time, humans migrate, move, evolve on the planet in…
END_OF_DOCUMENT_TOKEN_TO_BE_REPLACED 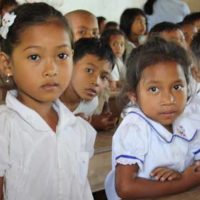 January 9, 2018
Despite the global aging and the relative slowdown in population growth, humanity has added 78,521,283 people in 2017. This represents a growth of +…
END_OF_DOCUMENT_TOKEN_TO_BE_REPLACED 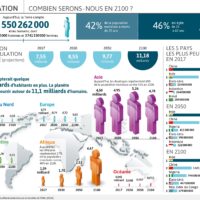