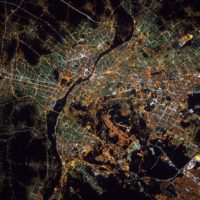 February 12, 2020
Egypt has just joined the very limited club of countries with more than 100 million inhabitants. 13th most populous country in the world, it…
END_OF_DOCUMENT_TOKEN_TO_BE_REPLACED 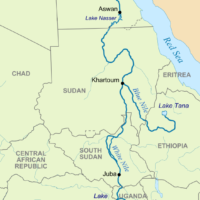 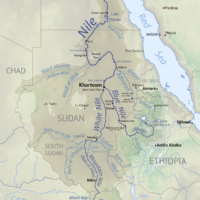 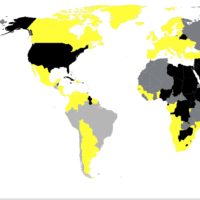 Death Penalty is falling in the world

April 13, 2018
Amnesty International released its annual report on the death penalty around the world yesterday (12 April). It appears that 993 executions were recorded in…
END_OF_DOCUMENT_TOKEN_TO_BE_REPLACED 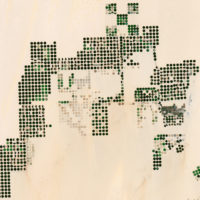 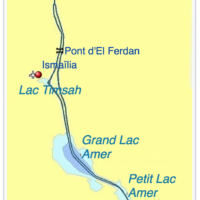 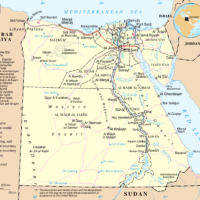 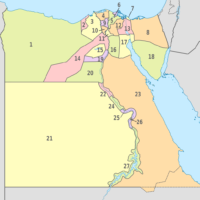 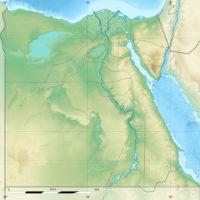